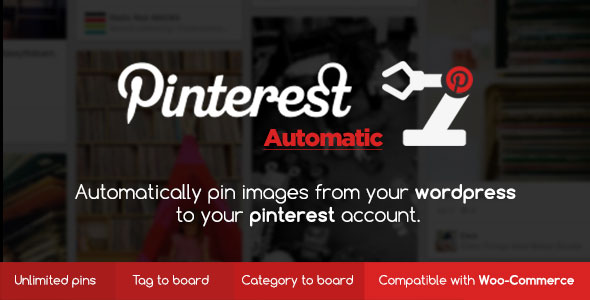 Pinterest drives more traffic than Google+, YouTube and LinkedIn combined. This is why we have coded this plugin that will pin images from your posts automatically to pinterest.com.

Bulk Pin: Posts can be queued for pinning in bulk. Select the desired posts, and the plugin will pin them one by one according to the set schedule. Number of images to pin per post can be set from one to all.

Queuing System: The Plugin queues images that are eligible for pinning in the queue and pin them separated by a random interval. That allows the pinning of an unlimited number of images without any problem. Auto-link pins to your post: All pins are directly hyperlinked to your posts, so once any Pinterest user clicks on the pin, it redirects him to your post on your site. Pin link can still be a fixed set link or a link from a custom field. The image can also be uploaded without a link back like images uploaded from the computer.

Supported Tags : 9 Tags can be used in the pin text, where each tag will be replaced with it’s equivalent value from the pinned post

Bots support : Pinterest Automatic can pin bots posts like posts from WordPress Automatic. It can pin the featured image, a specific number of images or all images from each post.

Custom field image support: if you have an image URL stored in a custom field, you can tell the plugin to pin the image from that custom field

Pin full sized WordPress images from thumbnails : Pinterest automatic checks if a full sized image is available to pin instead of thumbnail.

Specific WordPress tag to Pinterest board support : You can set which board the image will be pinned to according to its tags.

Custom Taxonomies: In the category to board section, The plugin can list categories from custom taxonomies.

Spintax enabled :Spintax Form can be used for pin text like {awesome|cool|nice},only one word will be chosen randomly for each single pin

Scheduled posts support: Select images to be pinned and once your scheduled post gets published it will be pinned.

Cron job : The Plugin can use the internal wordpress cron job and a dedicated cron job can be used as well.

Excluded categories : Pinterest atuomatic can exclude the post from pinning if it is in a specific category.

Automatic excerpt generation : Pinterest Atuomatic can auto generate an excerpt automatically from your content with a pre-specified charachters length.

Exclude small images : Pinterest Atuomatic can exclude images that are smaller than a specific width from being pinned.

Skip duplicates : An option exists to skip pinning the same image from the same post twice

Exclude by category : Pinterest Automatic can skip pinning from categories that you set

Flixible tags number : Pinterest atuomatic can include the post tags as Pinterest hashtags in the pin description. It also can select a specific number of tags to include

Search and replace in image src link, pin link or pin tags : You can replace specific parts with another in the final values sent to Pinterest.

Plugin visibility filter : You can optionally set the plugin to be visible only for admins.

Automatic updates : The plugin can be updated directly from the wordpress dashboard. 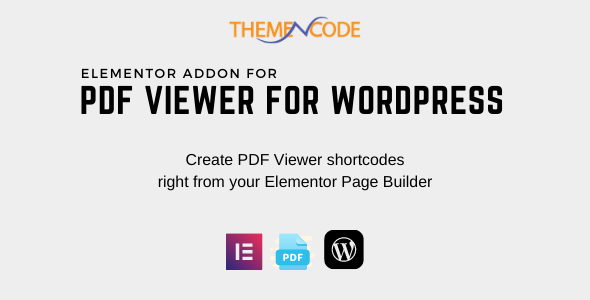 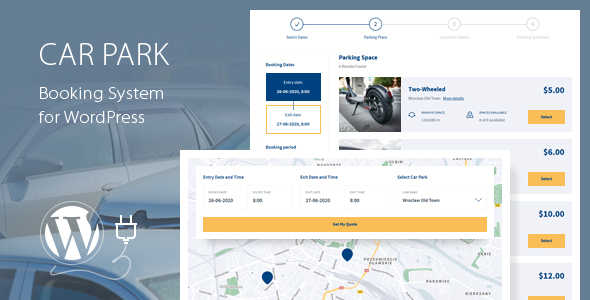 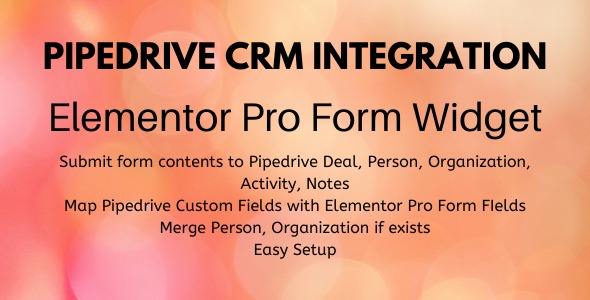 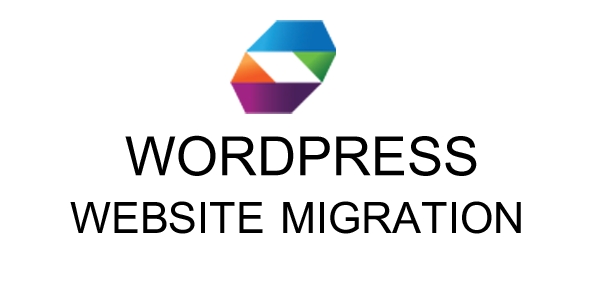 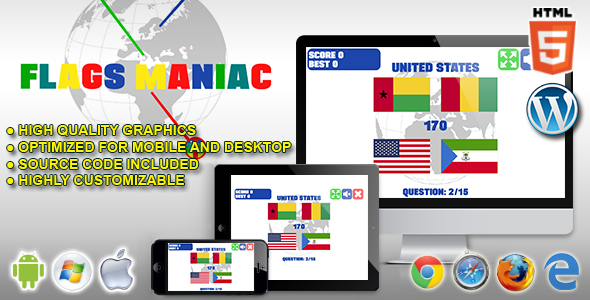 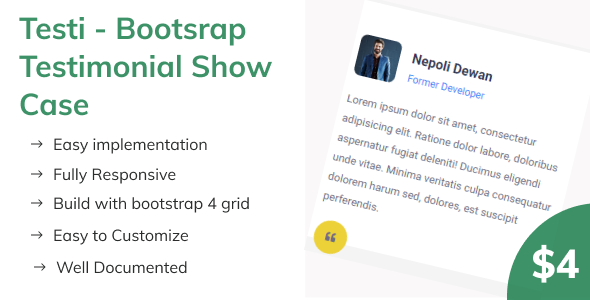 IDNulled publishes daily updated content to its all valued users / visitors from all over the globe. We only promoted free premium content for WordPress Users, Blogger Newbies and for all other webmasters.
Hubungi kami: Agkhost@gmail.com